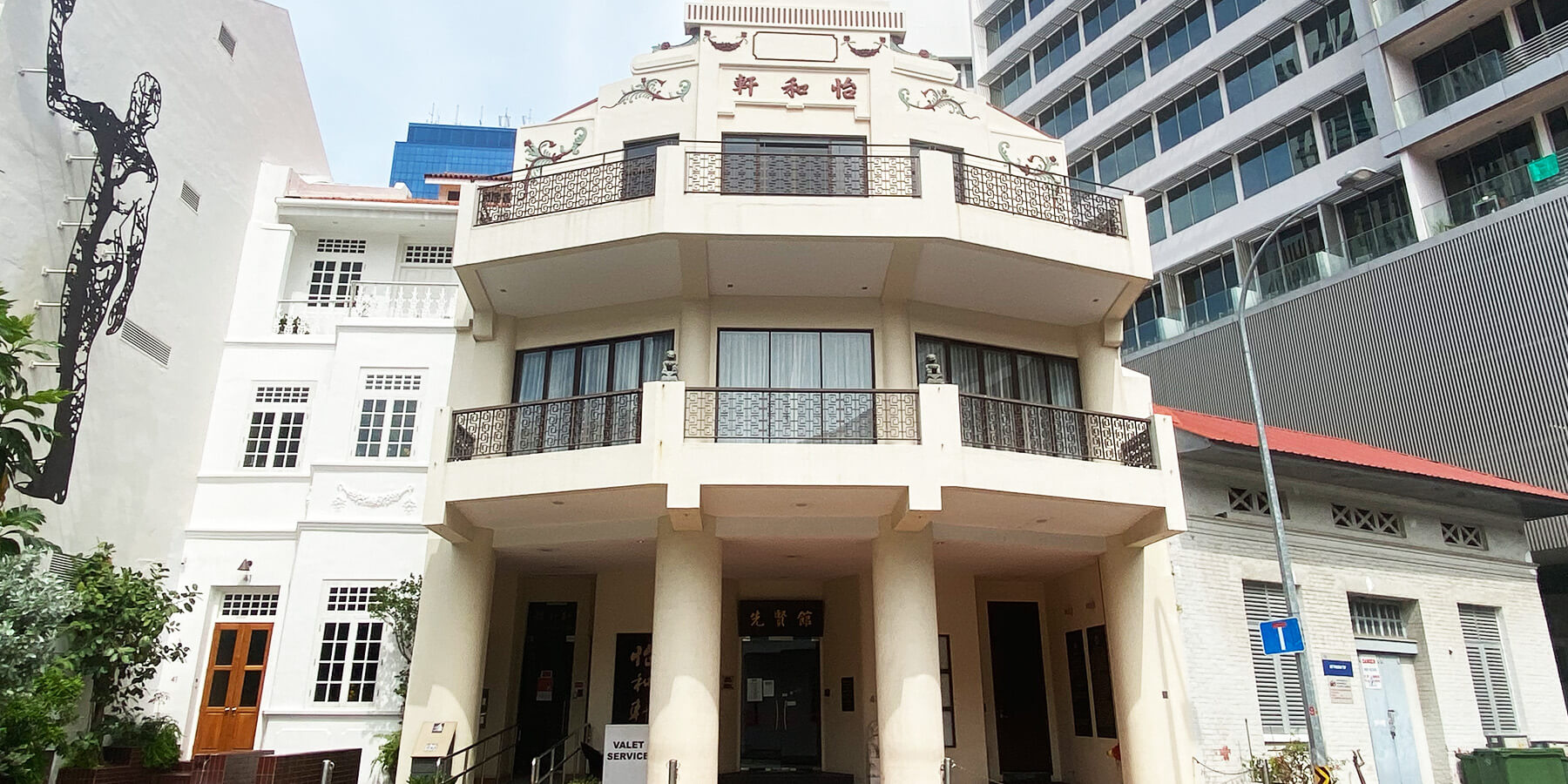 The club was founded in 1895 by a group of Hokkien community leaders for the wealthy Chinese elite. More than a social and business club, its members were actively involved in the political development of China in the early 20th century. It supported the 1911 Xinhai Revolution which overthrew the Qing Dynasty, leading to the establishment of the Republic of China. During World War II, it was the headquarters of the anti-Japanese China Salvation Movement in Southeast Asia. The ground floor Pioneers' Gallery is open for visit and entry is free. 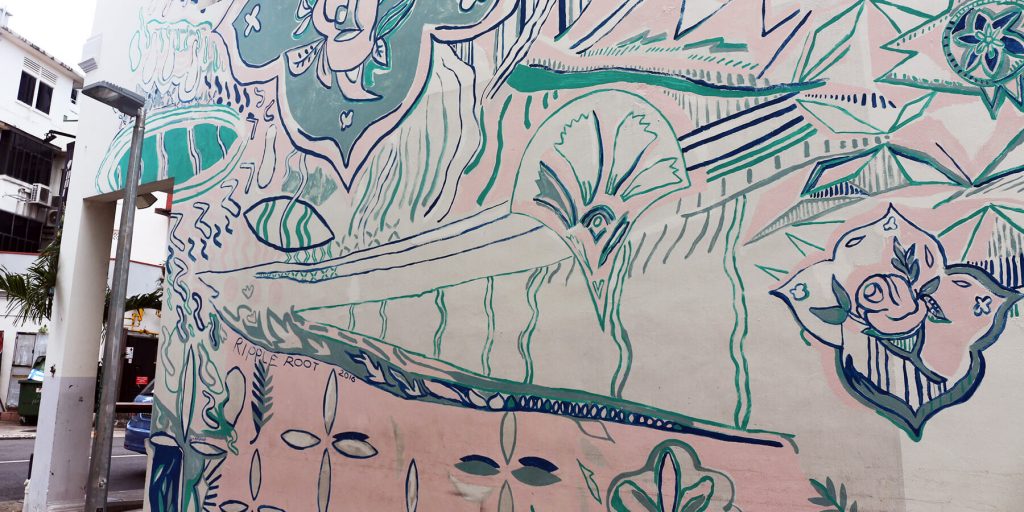 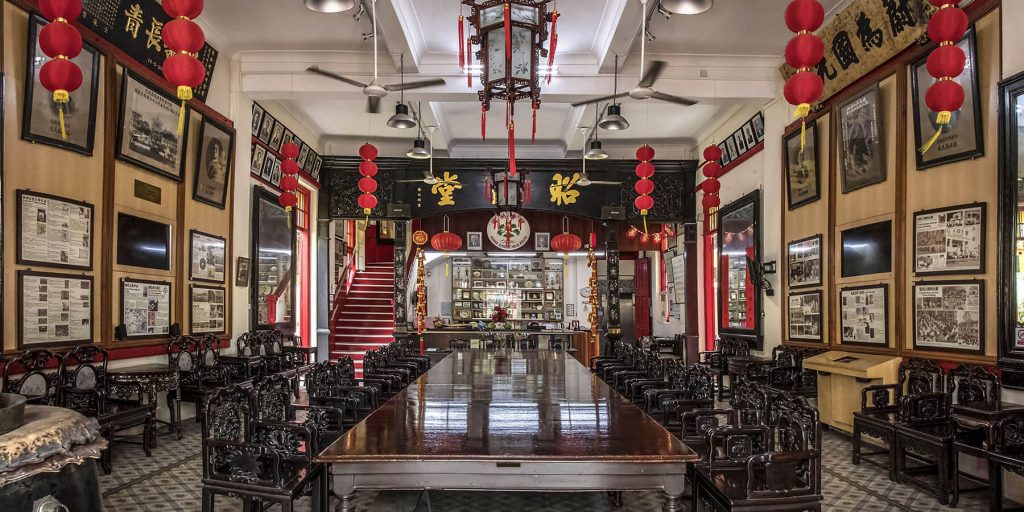 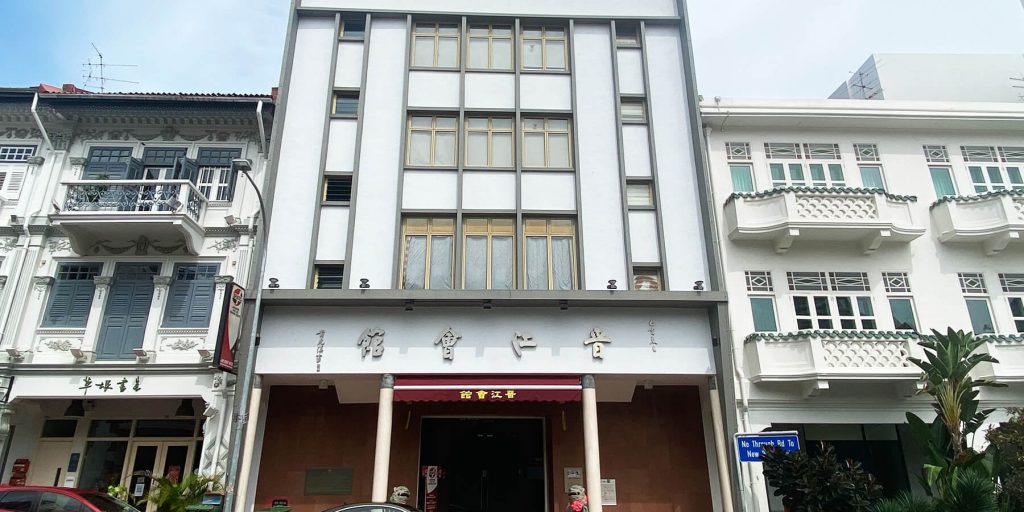