The heart of Chinatown, Kreta Ayer is home to an assortment of traditional trades, homegrown brands and some of the best hawker food around. 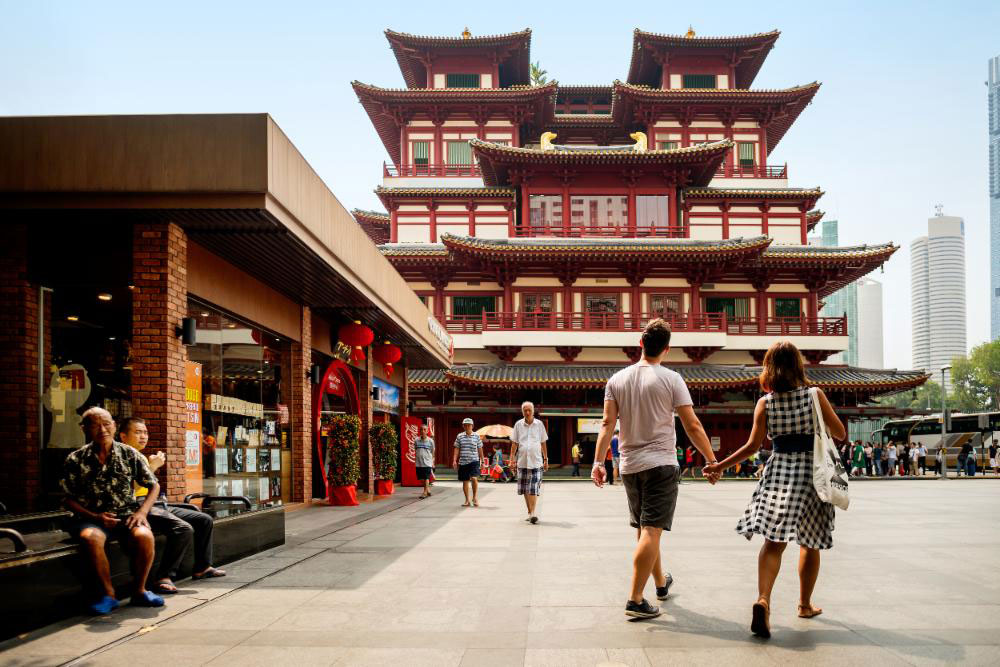 In the early 19th and 20th centuries, water drawn from wells near Ann Siang Hill was transported in bullock carts named Kreta Ayer today, which means “water cart” in Malay. The Hokkien refer to this area as gu chia chui, and the Cantonese call it ngow chay shui meaning “bullock water cart” that once plied this street. In the 1800s many roads were developed in the district, such as Hokkien Street, China Street, Sago Street and Pagoda Street. 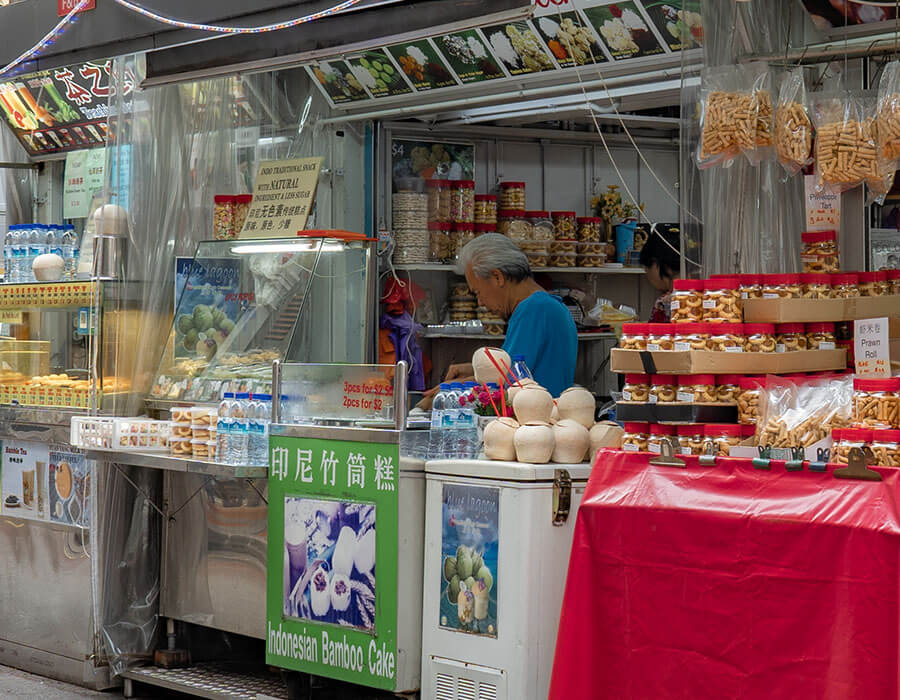 Indo Sumatera, located in the Chinatown Street Market serves a diverse menu of kueh such as the delicious Putu Bambu (Bamboo Cake)… 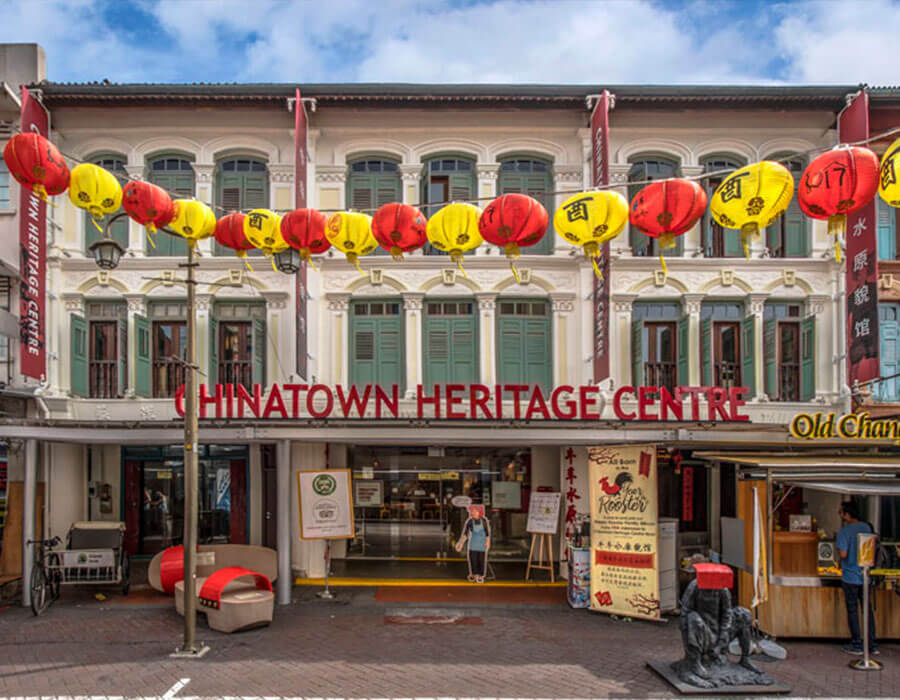 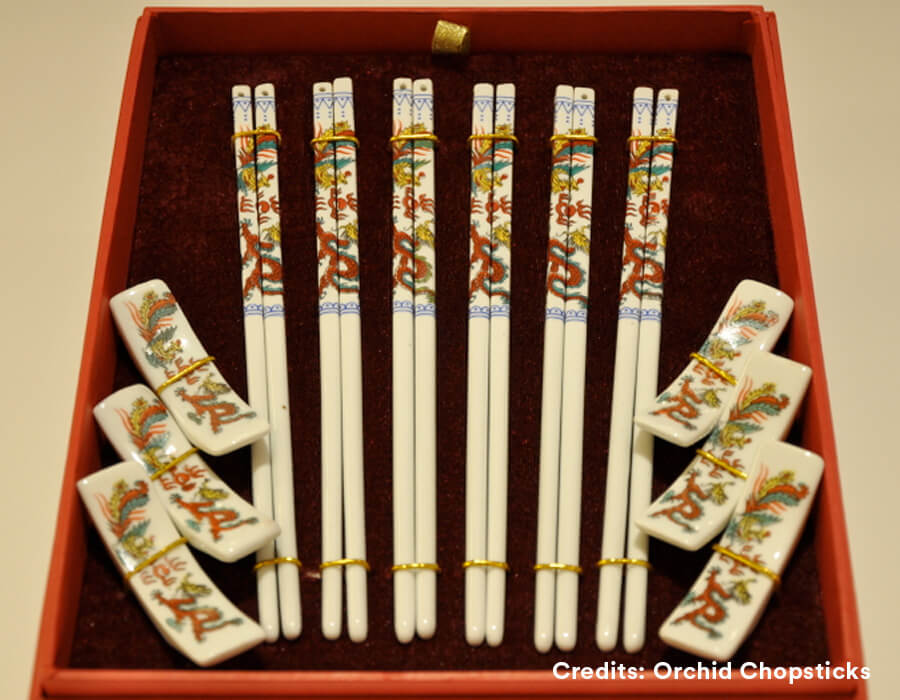 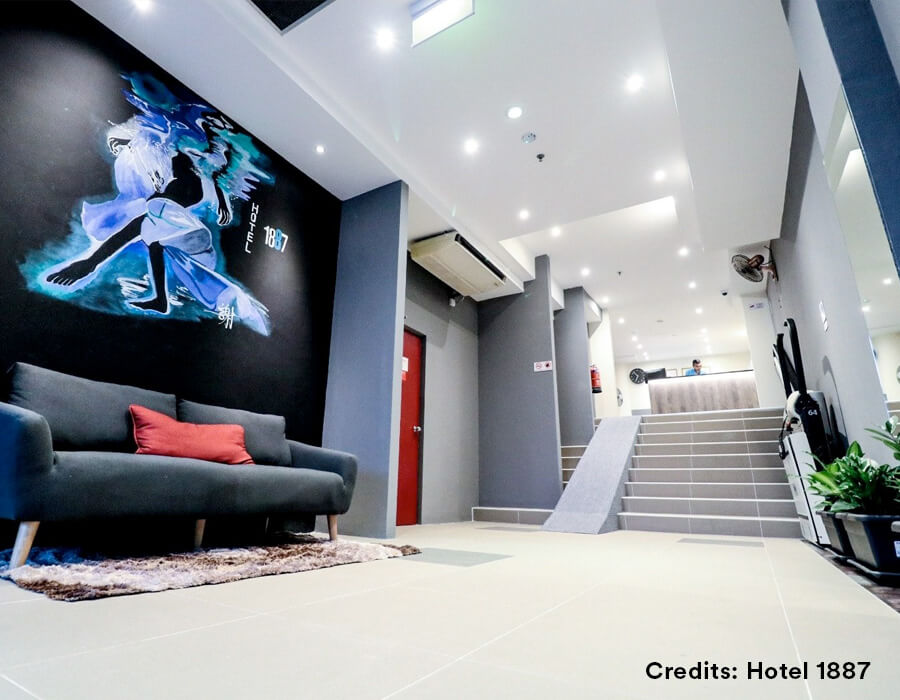