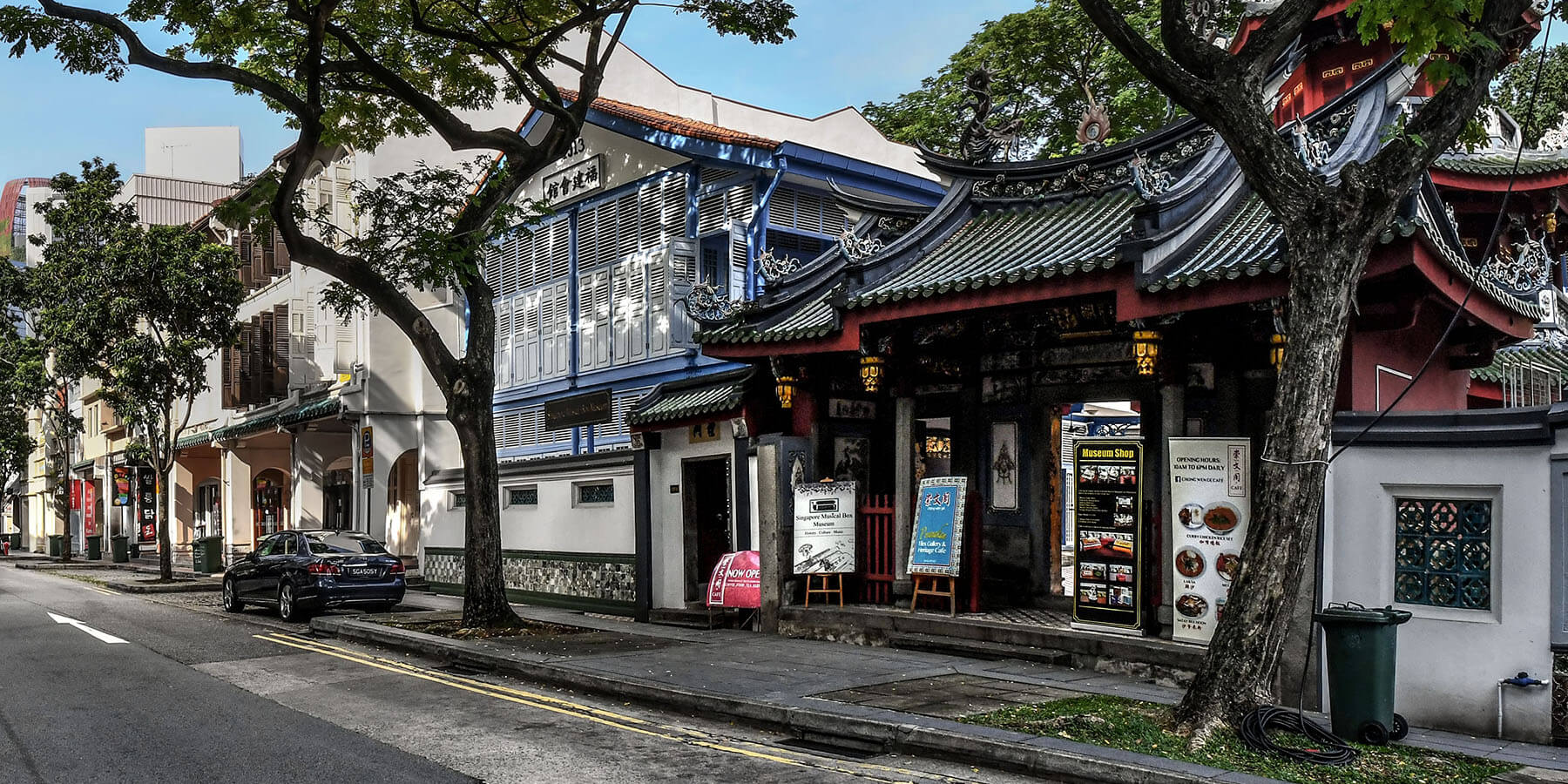 Musical Boxes were an important symbol of European culture dating back to the 19th century and early 20th century. Historical resources have shown that Singapore played an integral part in the progress and development of musical boxes in South-east Asia during that time frame.
In this Singapore’s first musical box museum, we aim to share the historical background from the rise to the fall of the musical boxes to how it made its way to Singapore in the 19th century to the public. We aim to also, to function as a repository for academic research, education and above all, preservation of such artifacts in Singapore for future generations. 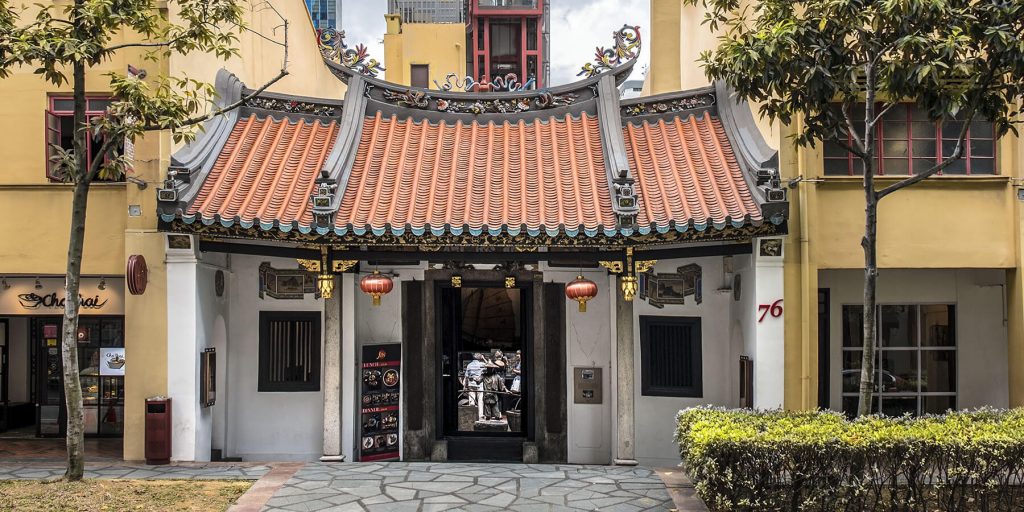 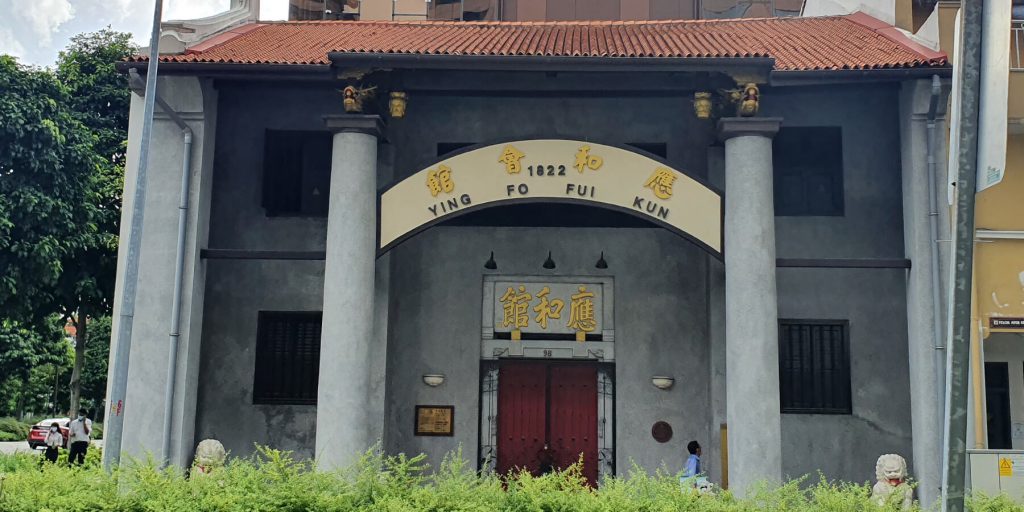 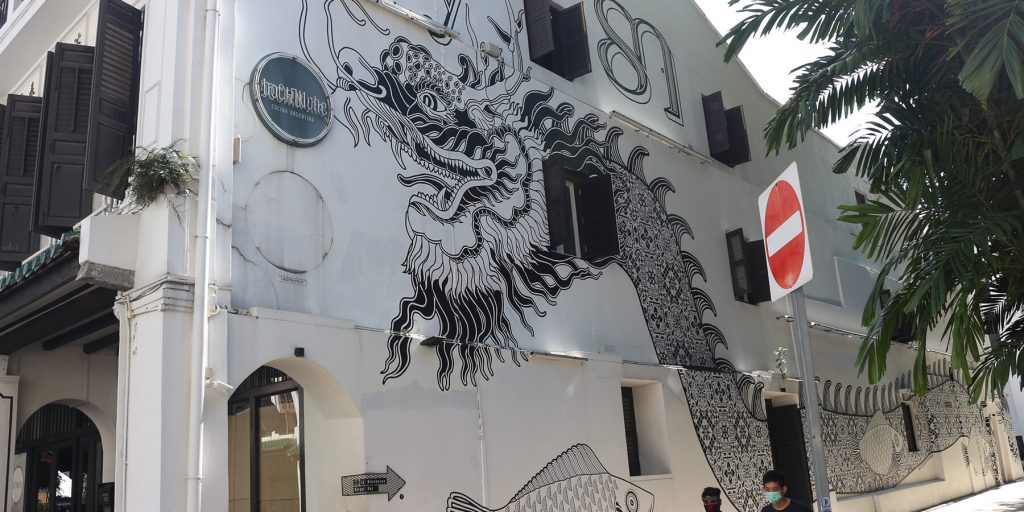