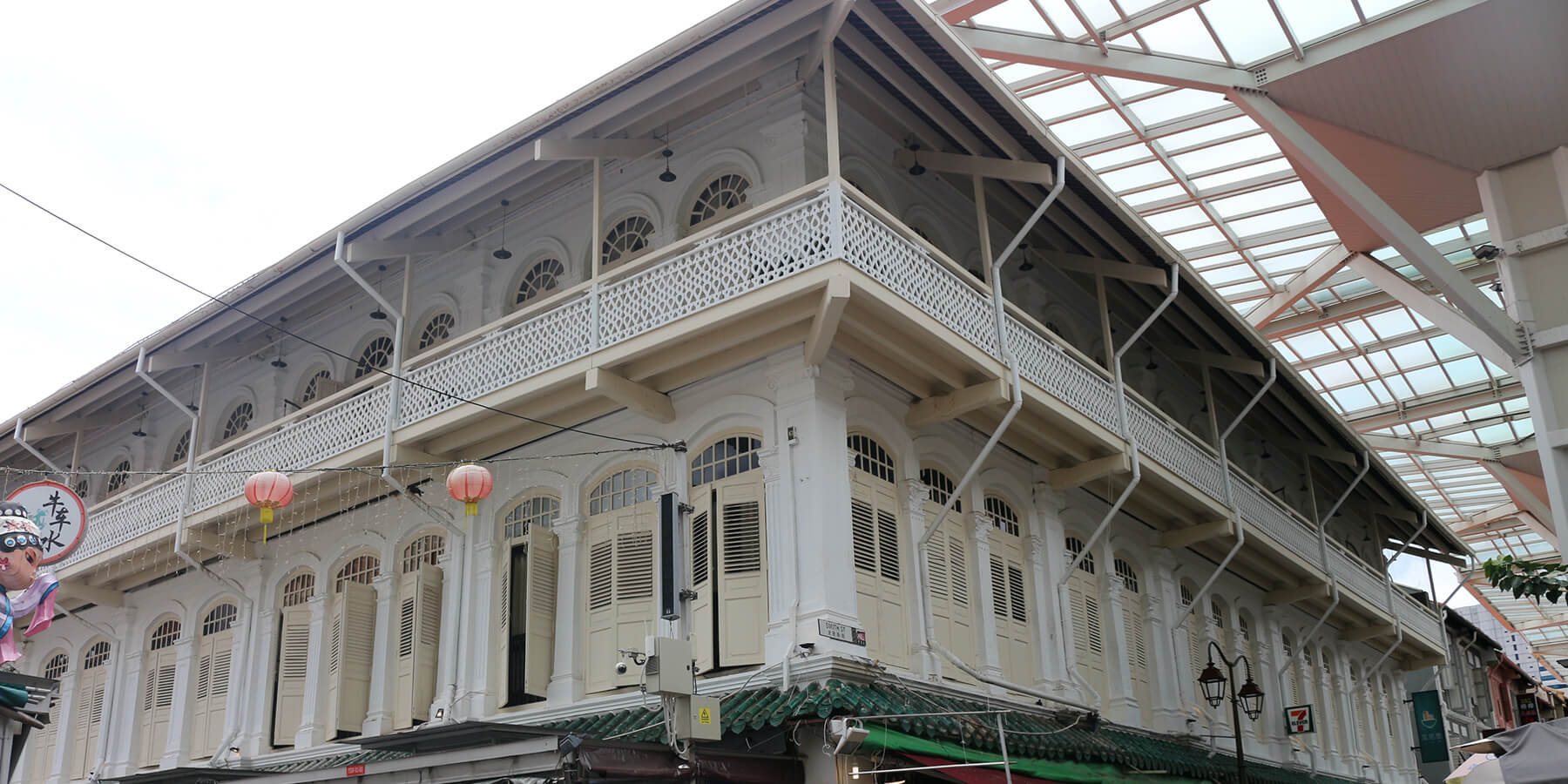 Lai Chun Yuen 梨春园 was by far the most popular Chinese opera theatre in Singapore in the late 19th century. Built in 1887 with unique cantilevering wooden balconies, its overwhelming popularity made it a prominent landmark. The surrounding streets were colloquially named after the theatre itself; Smith Street was Theater Street, Temple Street was Theater Rear Street, and Trengganu Street was Theater Side Street.
Opera stars from Hong Kong and China would grace the theatre. Patrons would sit around small tables, nibbling tidbits and sipping tea while famous opera singers performed on stage. Wealthier patrons had private cubicles where they enjoyed more personal services. All these took place in high-ceilinged rooms with wooden balconies, decorated with painted ornaments and dimly-lit lanterns. All these gradually came to an end in the late 1930s, with the advent of 'talking' movies. In 1941, Lai Chun Yuen was converted into a cinema, but did not survive the Japanese Occupation. 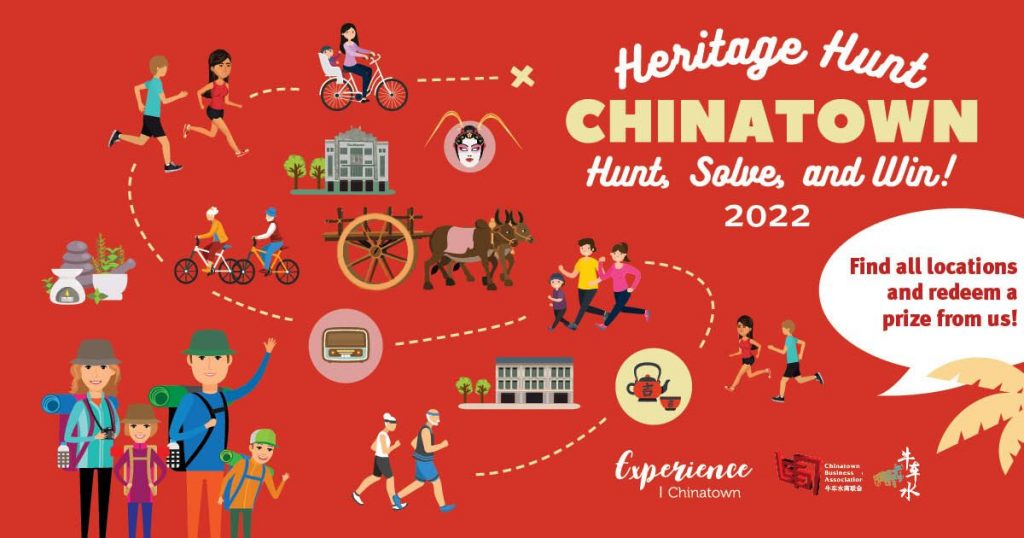