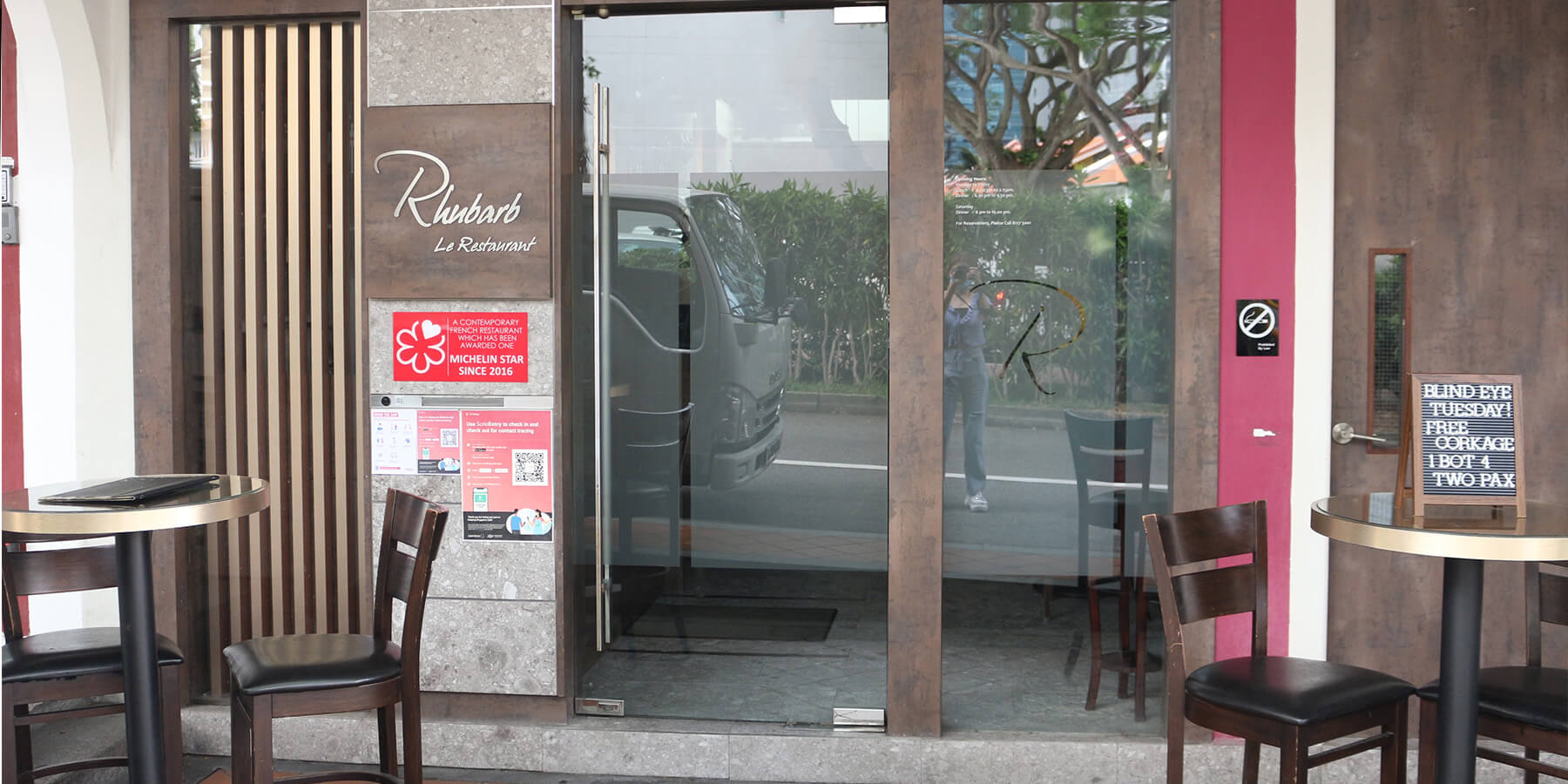 A small contemporary French restaurant nestled in the tranquil Duxton Hill. Opened in 2014 by Chef Paul Longworth, Jerome Desfonds & Alice Low-Ang. In 2016, Rhubarb was awarded 1*Star in the inaugural Singapore Michelin Guide and has retained it each year since. Rhubarb has set itself alongside the best restaurants Singapore has to offer. Serving set Lunches & Dinners, Rhubarb prides itself on not only delivering the highest standards, sourcing the best ingredients & wines but offering a wide array of value. 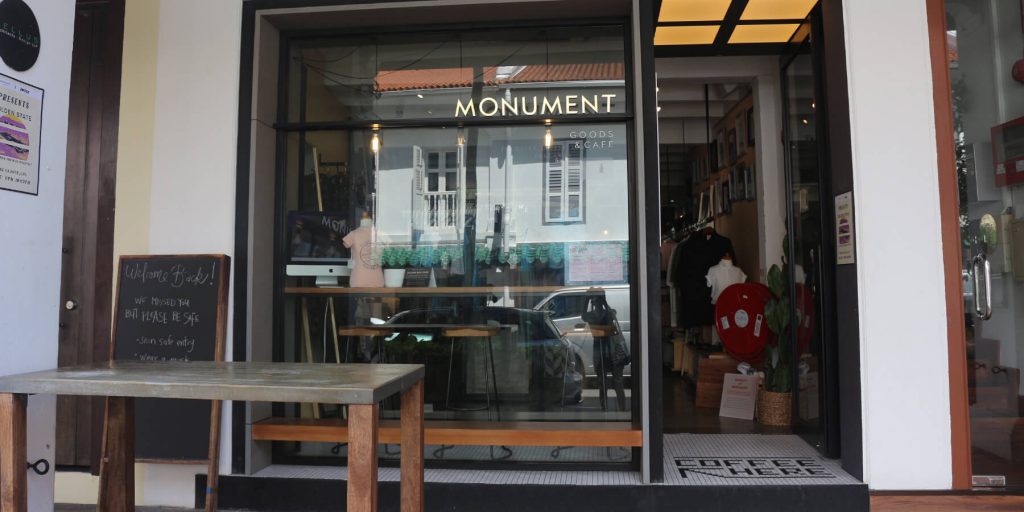 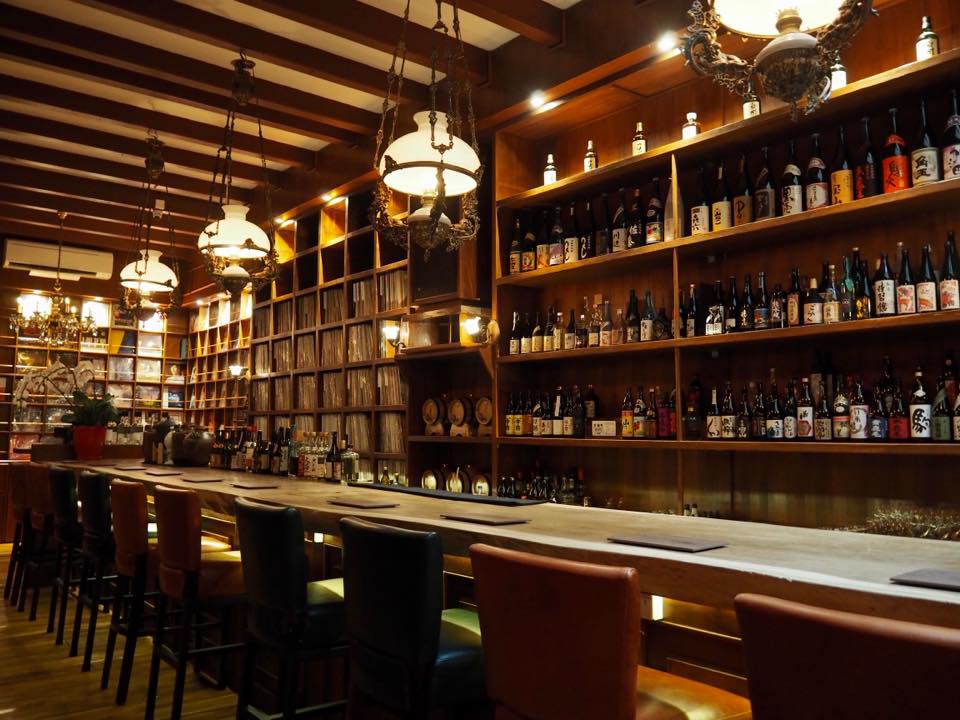 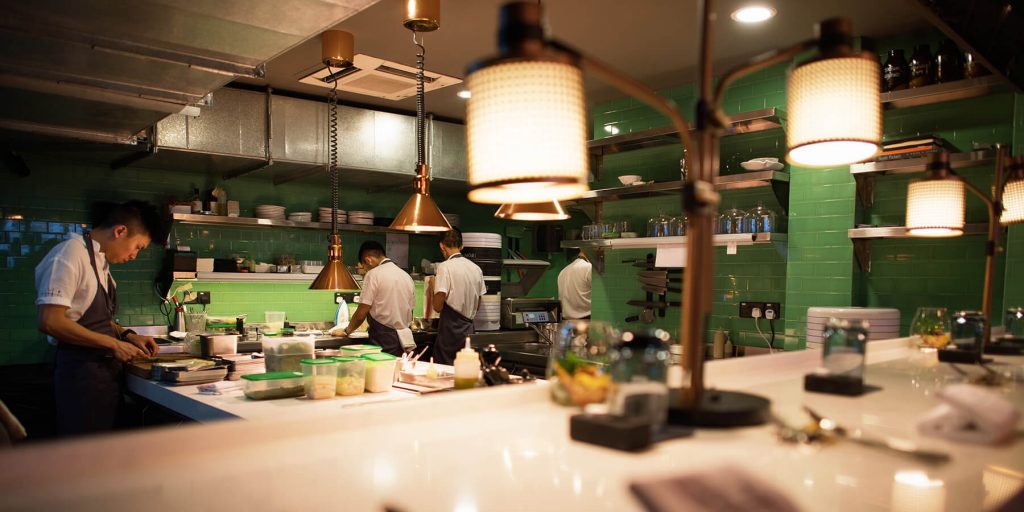