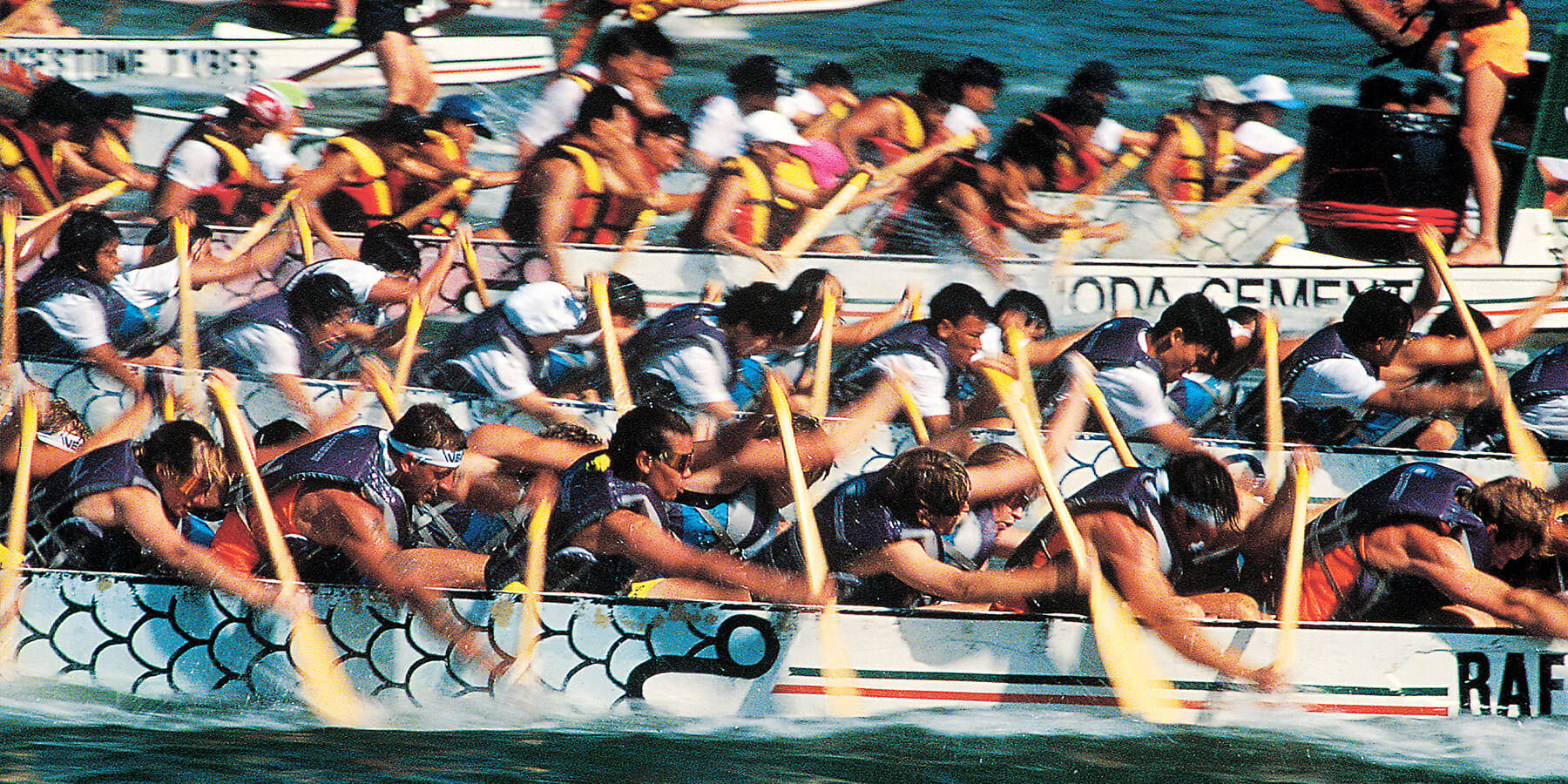 Age-old tradition lives on in modern Singapore with the Dragon Boat Festival, a traditional Chinese holiday with apocryphal origins dating back to China’s Warring States era.

Dragon boat races and dumplings—two of the most distinctive elements of the festival — have their roots in a story of patriotism and politics.

One of the most enduring legends associated with this celebration tells the story of Qu Yuan, an incorruptible minister of state during the Warring States era of China. Once a trusted advisor, he was banished by his emperor due to political intrigue and in despair, threw himself into the river and ended his life.

Because he was well-loved by the common folk, fishermen started to beat their oars against the water in a desperate attempt to stop the fishes in the river from devouring his body. Others threw cooked rice wrapped in leaves into the water, in the hope that the fishes would eat them instead.

The stories have fused well with the tradition of Chinese fishermen using dragon-shaped boats to appease river ‘dragons’, which evolved into a sport during the Han dynasty.

Today, many features of the ancient races remain intact, including the long and narrow boat shapes, the prows painted with dragons’ heads, and the drums which set the pace for the rowers.

In Singapore, a festive atmosphere rules as participants pull furiously on their oars, leaders beat their drums, flags are waved and spectators cheer for their favourite teams. It is vigorous action, tragic history and thrilling camaraderie, blended into one compelling and exciting spectacle.
Credits: https://www.visitsingapore.com/festivals-events-singapore/cultural-festivals/dragon-boat-festival/ 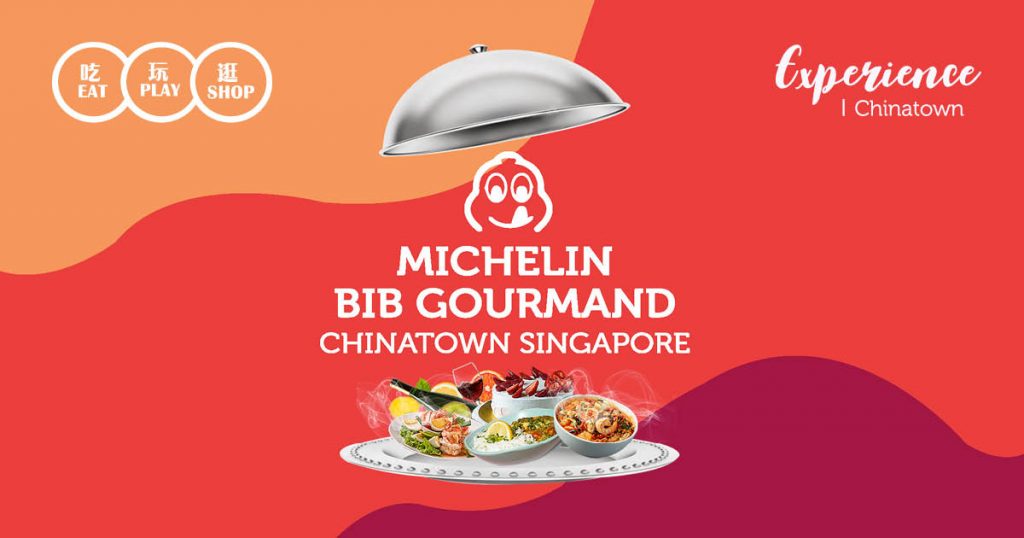 In The Neighbourhood: Chinatown 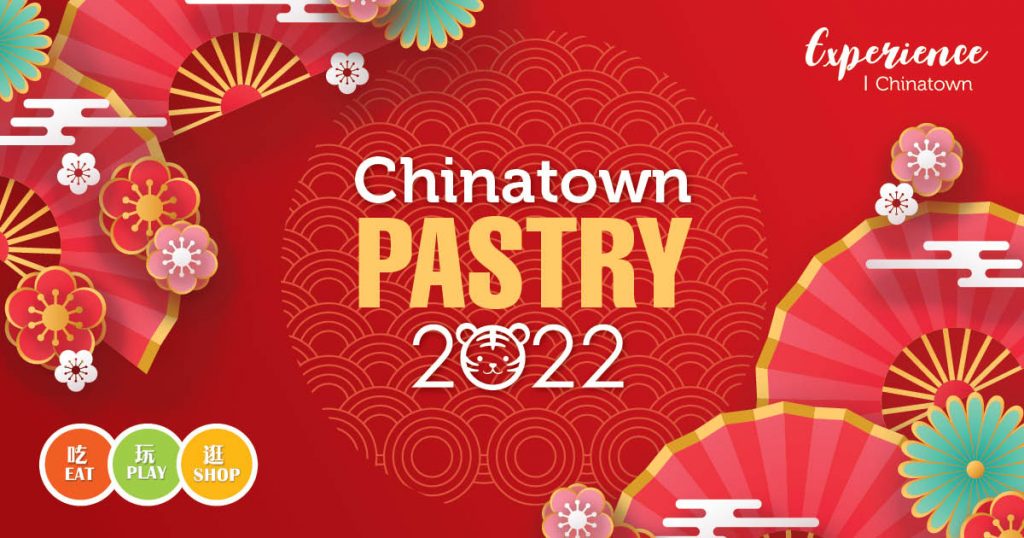