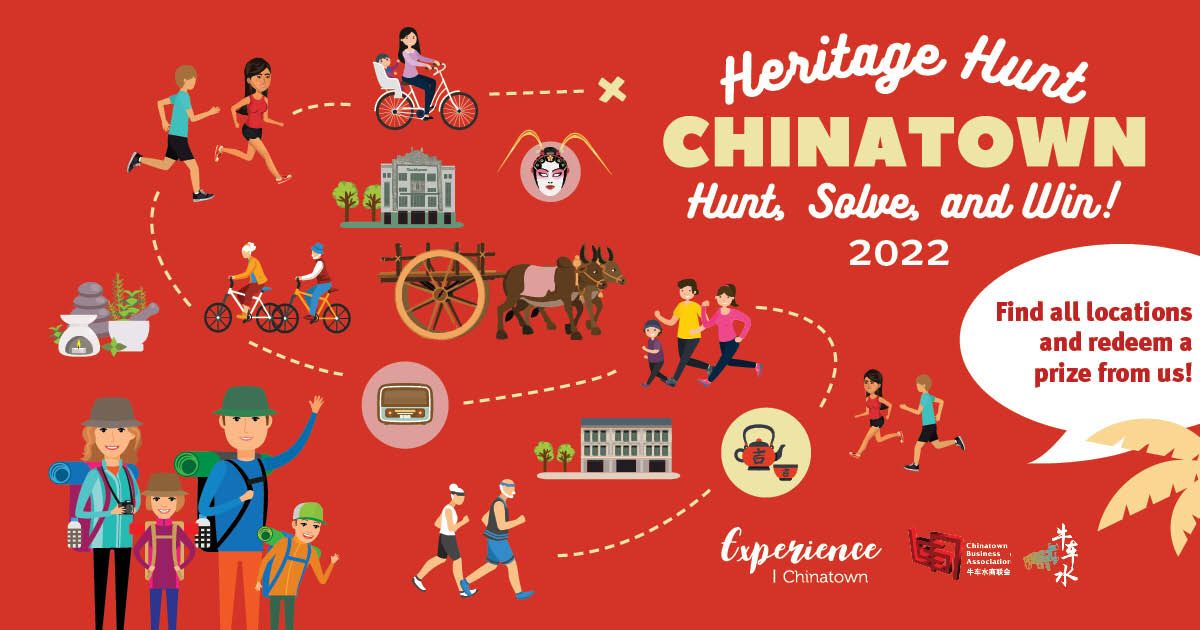 In the 1900's Founder of Chop Wah On Mr Tong Chee Leong emigrated from his own village in NanHai, Guangzhou, China (中国广东省南海区）to seek a better life for his family. During the initial years ,he was dismayed to find many of his fellow emigrants were suffering from illnesses, injuries and poor health because most of them had to do very laborious work, lived in poor conditions and had little or no medical care.

Using his experience and expertise as a herbalist, our Founder blended 3 types of medicated oils for his fellow emigrants, namely : Red Flower Oil, Eucalyptus Embrocation and Citronella Oil using the essential oils which were transhipped from the Europe & US to the neighbouring countries. The emigrants found the 3 medicated oils very efficacious for their sprains and injuries, cuts and insect bites and for repelling mosquitoes. In 1916, he founded Chop Wah On and set up shop in Chinatown at No. 67, Pagoda Street, Singapore. 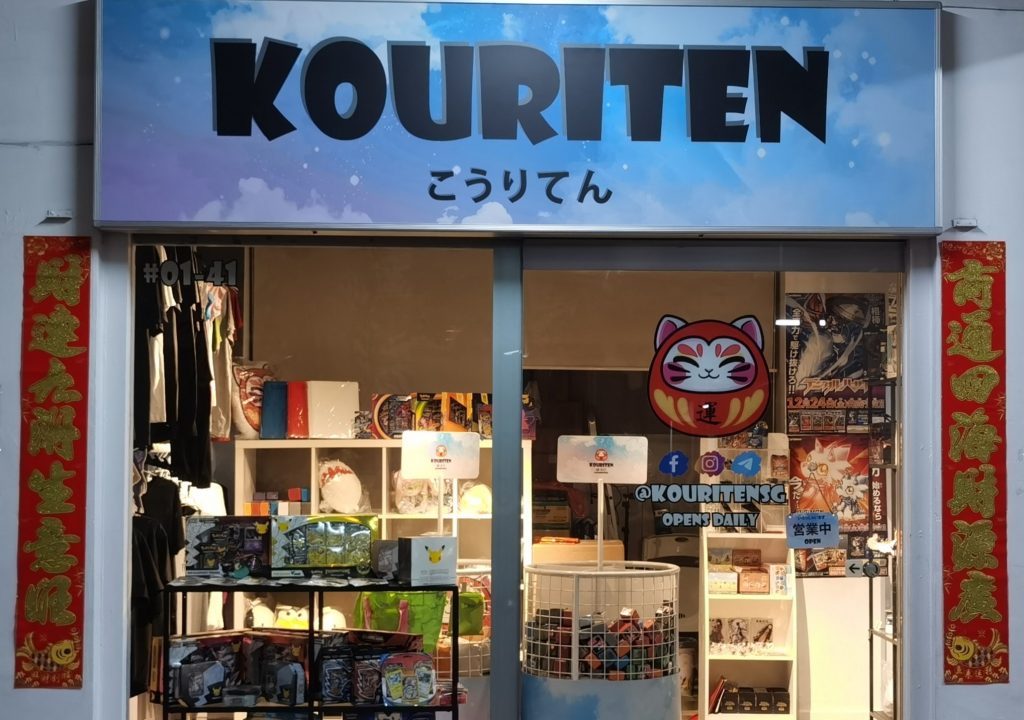 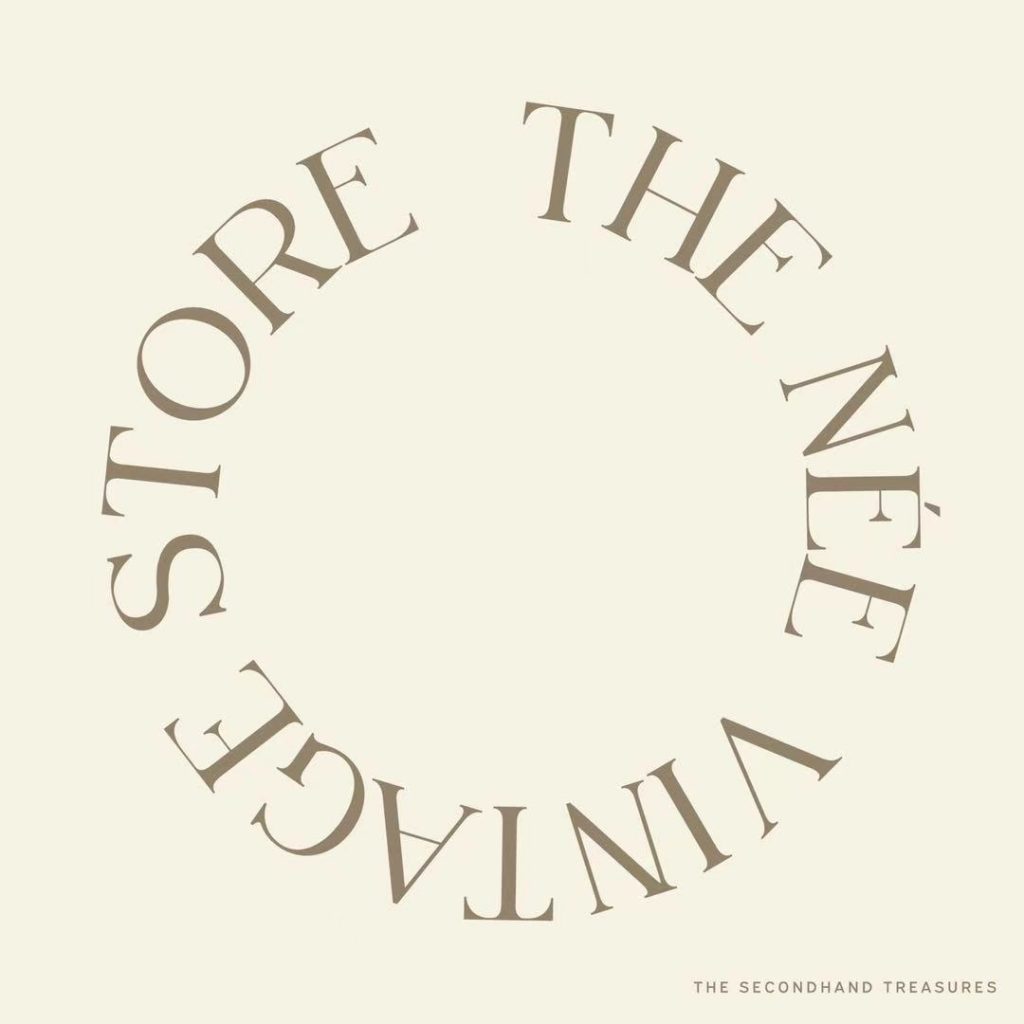